Chat with us, powered by LiveChat

Tony is the Founder and Managing Director of EventHorizon endurance sport.  He is a 11x Iron Distance Triathlon Finisher and is the Guinness World Record Holder for the fastest time for an Indoor IRONMAN Distance Triathlon (07:59:00). 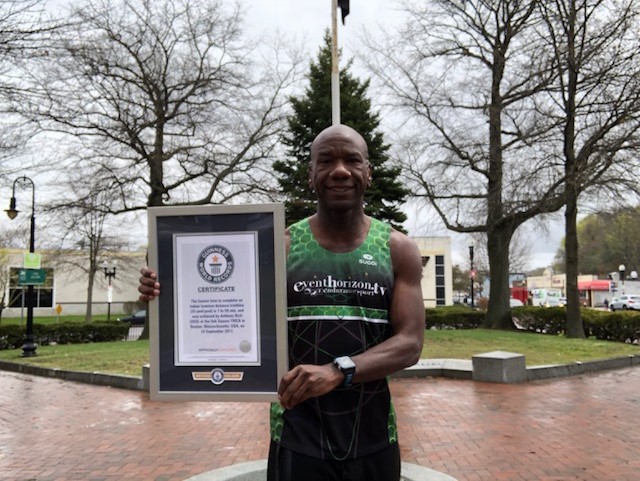 Additionally he’s completed over 100 long course endurance events over 20 years including numerous open water swims, 70.3 races, over 70 Marathons (PR 3:14:46) of which, 17 are consecutive Boston Marathon Finishes. Born, raised and residing in Boston, Tony specializes in the Boston Marathon course and is a Boston Marathon Qualifier.

Today Tony works with several local facilities. He is a practicing Masters swim coach for the Boston University Fitness and Recreation Center and triathlon coach for the Oak Square YMCA in Boston where he also serves as coach for the cities only known multi-session indoor triathlon training class.

Tony has experience coaching large and small teams of all abilities. He is the head organizer of the EventHorizon endurance sports team, one of the largest and most active free endurance sport teams in the Northeast. Tony served as coach of the Boston University collegiate triathlon team. He has also formerly coached the all women’s Team Envision multisport team.

Tony is the host of The Endurance Experience Podcast, and together with guests they discuss the science of self-propelled motion and also explore some of the most important topics within the intersection of endurance sports training, health, fitness, society and life current events.

Athletics has been a part of Tony’s life from a very young age. As a high school athlete he was a 3 sport stand-out in football, basketball and track-and-field. In track-and-field, Tony raced everything from the 100 to 400 meters, and competed in the long jump and triple jump field events.

Tony started participating in endurance sports in 2003, and immediately took to the lifestyle completing over 100 long course events. He holds the Guinness Word Record for the fastest Ironman triathlon indoors. For recreation Tony still participates in endurance events including Master swimming events. He has competed in a diverse array of events including the 200 butterfly, the 400 IM as well as the 1650 freestyle.

With an extensive career background as an analyst, data scientist and a certified Scrum Master, Tony has a passion for science and draws inspiration from the scientific method and empiricism in his training and coaching process. He decided to combine his passion for the endurance lifestyle, analysis and science and help others enhance their athletic abilities and improve their fitness through the science of self-propelled motion. In between his races he began informally coaching his friends and later began volunteer coaching for local groups.

Tony began laying the foundation for a training and coaching company in 2010 and formally launched EventHorizon, Endurance Sport, LLC in 2011. He considers himself to be consistently evolving with new and improving methods. Tony calls upon his extended performance team for assistance which is a collective of elite coaches, PhDs, exercise physiologists, dietitians, sports nutritionists, and physicians. His style is to build effective coach and client relationships in a non-aggressive and motivational way.

EventHorizon coaches have a combination of endurance sports experience (20+ cumulative years) and qualifications. 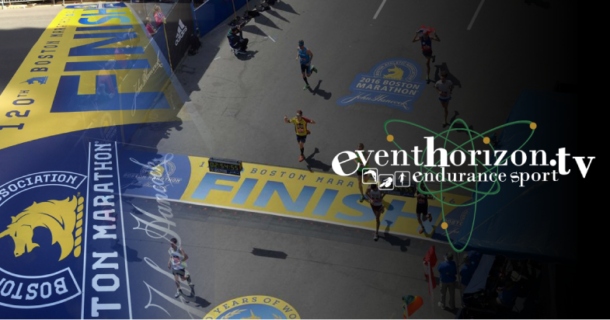 This free and highly detailed guide will provide you with our coaches key steps for qualifying for, and then running the Boston Marathon.

Excellent! It's on it's way! 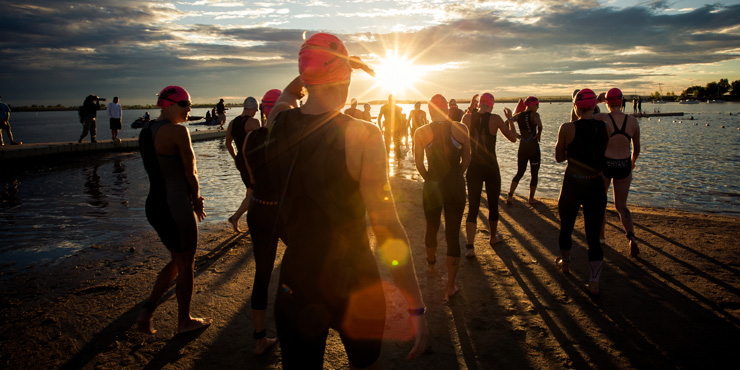 This free and and detailed guide will provide you key training strategies for all three disciplines of triathlon. 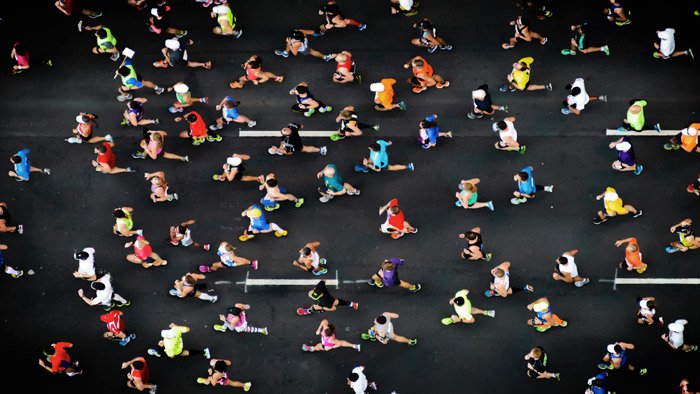 Full and half marathon performance takes strategic and tactical approaches to succeed. Download our free guid with key training strategies. 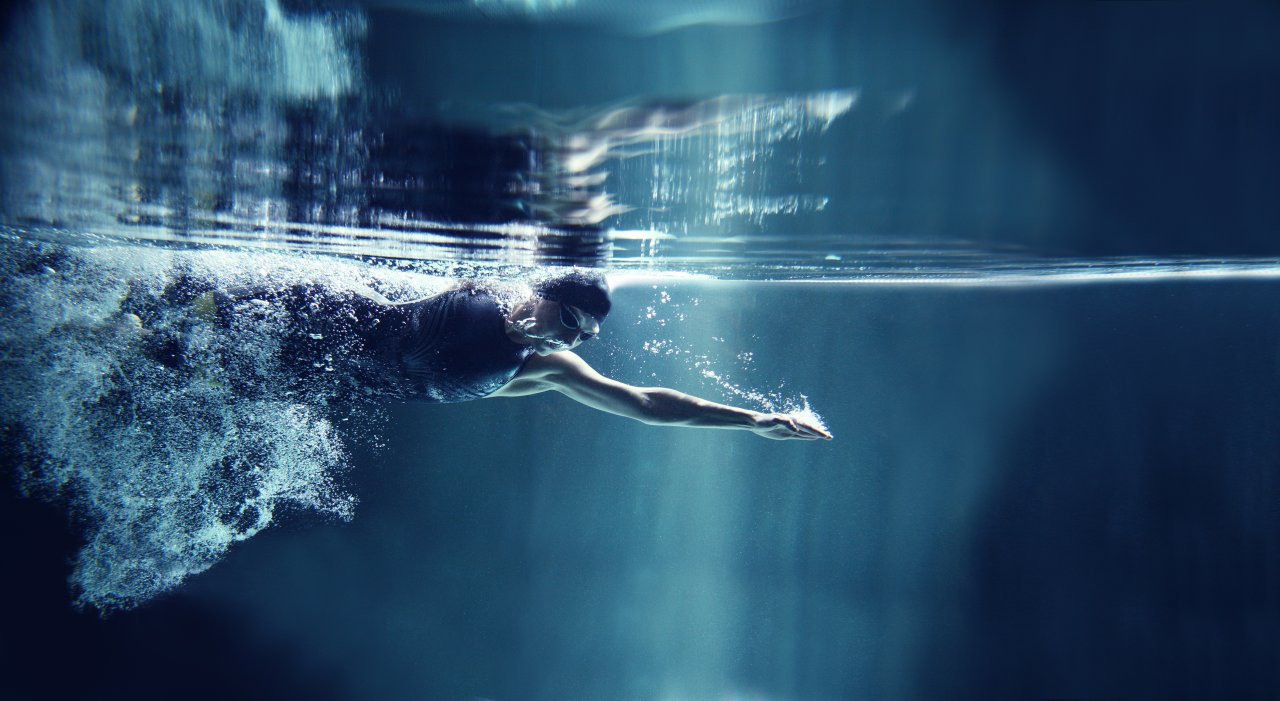 To train to swim faster, you must have a "swimming with a purpose" approach to succeed. Download our free guide with key swim training strategies.